Originally released in 2011, the first collaboration between producers Monster Rally (Los Angeles) and RUMTUM (Denver) was only available digitally and on a limited run of cassettes. This expanded and remastered edition, including three new tracks from the original sessions, is finally available on vinyl. 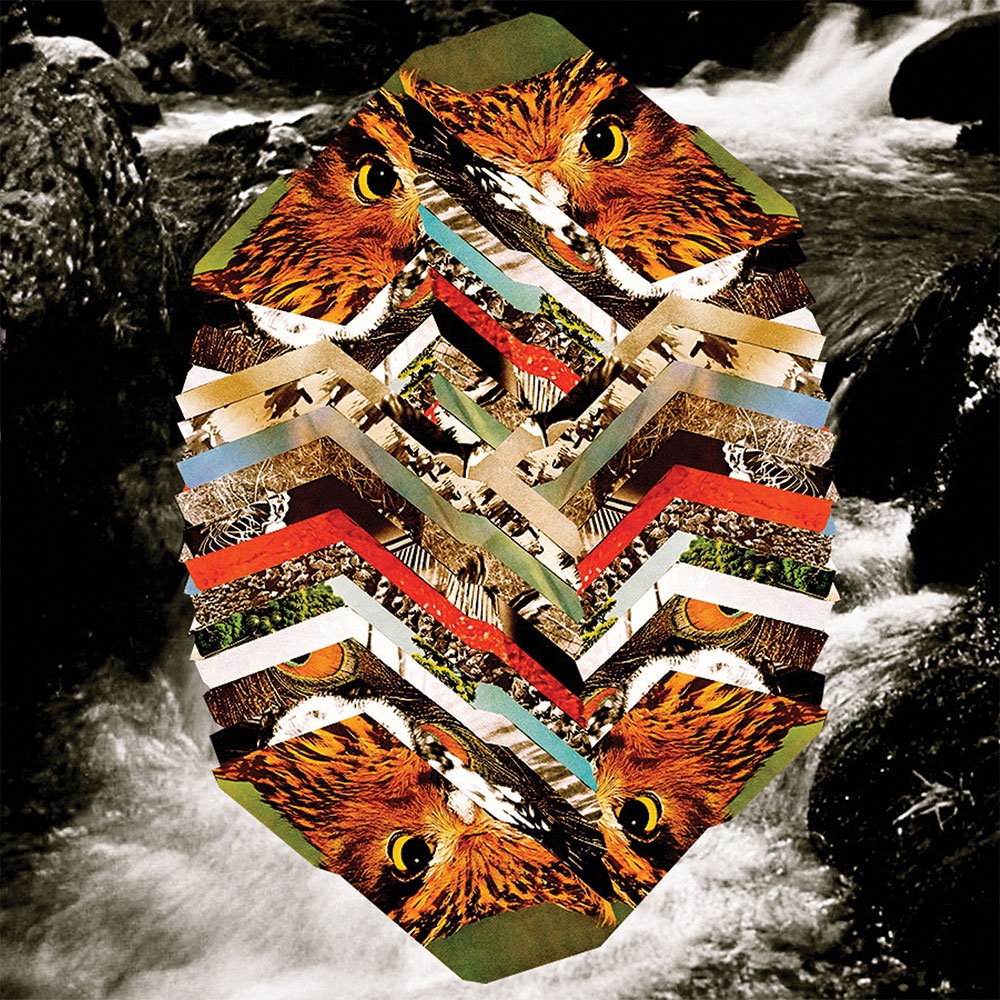