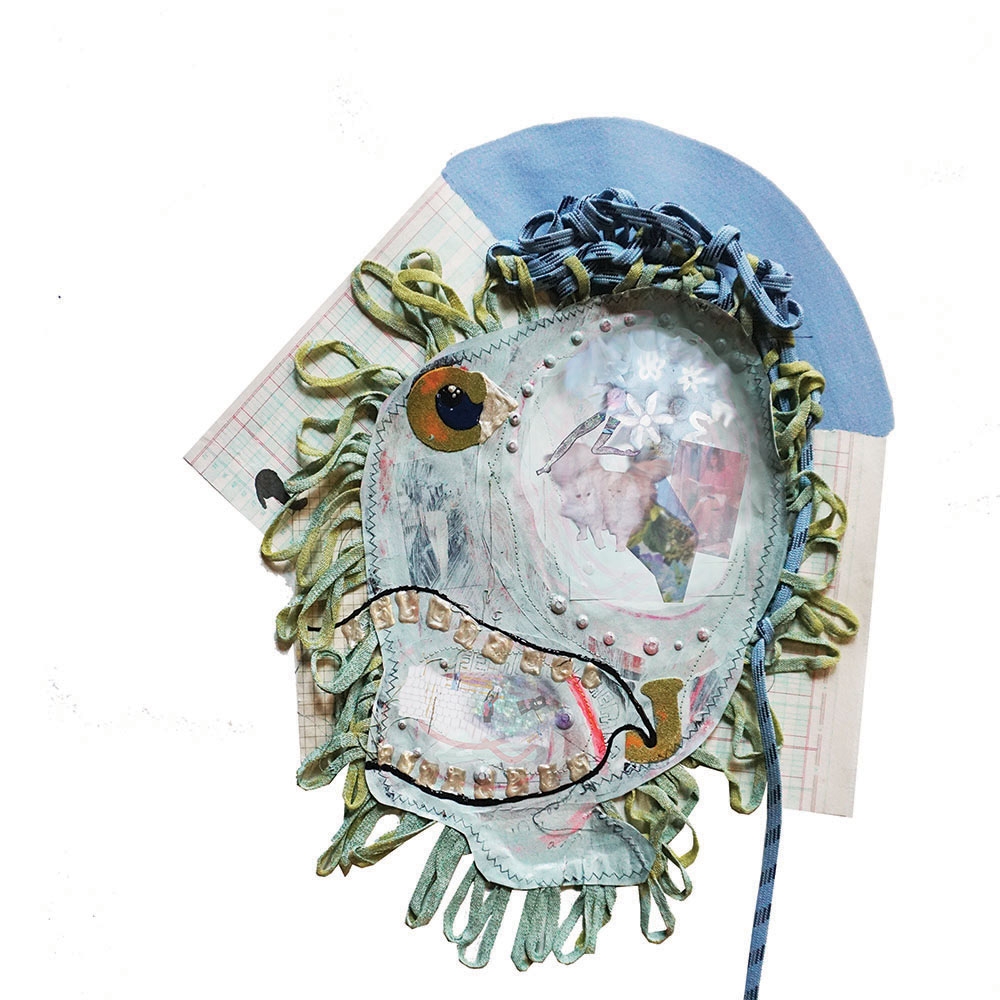 Cold Across My Skin, the second album by FRONDS, was recorded in solitude at home by Dylan Tidyman-Jones in the late fall of 2015. The record features arrangements that are relatively spare and stripped down, compared to the architectural maximalism of the debut album - though the echo-laden, toy keyboard-sampled voice continues to be a frequent presence, and passages of density persist. The record was mixed with Robert Jackson throughout 2016 and mastered by Timothy Stollenwerk.

"The new record immediately sets itself out as something more considered and skeletal than Fronds’ previous work, although the luminosity of his compositions still shines through, and “Pacific” is indicative of such things; a soft sigh of a track that breeds warmth, throughout, regardless. Subtle instrumentation – all hazy, dreamlike glows and soft percussion – underpins Tidyman-Jones’ soothing voice that, while pertinent and beautifully crafted, almost seems to dissipate as hits the air, breaths tumbling in to the ether and fading out of view as the track quietly rolls on regardless."
- Gold Flake Paint

"A certain grace emerges, little by little, from the whole..."
- Le Devoir (translated from French) 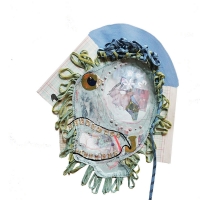 Cold Across My Skin