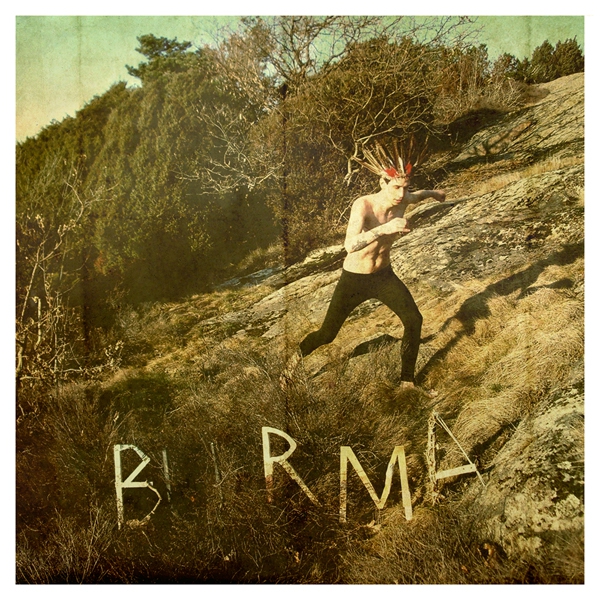 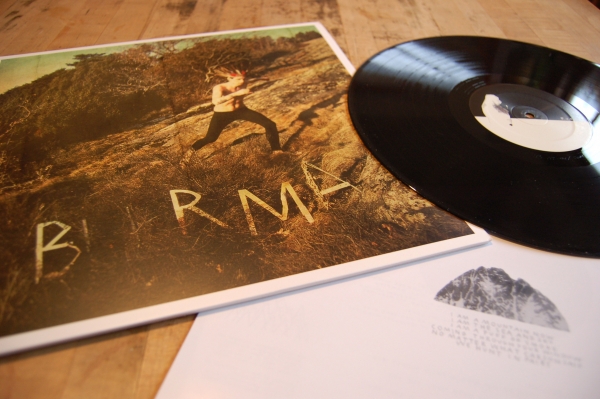 Early in 2009 Björn Kleinhenz moved to an island on the east coast of Sweden
together with his girlfriend Yrsa and their rabbit Humle. The island is small and inhabited only by 500 people and the landscape is flat and barren. Ingmar Bergman shot many of his films on the island and also lived from the sixties and onward. They rented a small house with a huge garden overlooking the ocean and spent eight months there in solitude and idleness. The tempo was low, the surroundings beautiful and they found themselves to be very pleased with the decision of leaving Göteborg. Björn had started recordings for an album before leaving Göteborg and continued the work when arriving at the cold windy island. With a small arsenal of instruments and nothing but time on his hands he put up his little studio in a small eight square metre room on the second floor facing east.

Accompanied only by the morning sun, cigarettes, coffee and the sheep outside the window he spent a few weeks of the long winter rescoring what is now B.U.R.M.A. His girlfriend Yrsa forbid him to work in the evenings because of the scary thumping through the roof down to the living room where she was reading and talking to Humle. So it is very much a morning album. Being cut off from people to play with and with no proper instruments the whole album has a very homemade feel to it. Rythmical parts put together by bits and pieces. Voices instead of keyboards to add atmosphere. Using small means to add details to the arrangements of the songs. Or like a friend visiting from Germany said when seeing Björn at work in his studio: "Bastel Und Rauch Mehr Alter!". Which is of course not what B.U.R.M.A. stands for. It is a phrase used a lot by American soldiers during the 2nd World War when sending letters home to their wives and girlfriends meaning "Be Undressed And Ready My Angel". In a way quite similar to Björn's hopes of Göteborg when he comes back from his year in exile.

"Björn Kleinhenz may hail from Sweden, but Peter, Bjorn and John/Long Blondes-style pop isn’t quite his game. Rather, if we must compare Kleinhenz to his countrymen, let’s go with Jens Lekman and Lonely, Dear. Both trade in soft-spoken quirkiness, although Kleinhenz doesn’t go in for big production numbers the way Lekman does. With a few notable exceptions (”Bodilla” comes to mind), the whispery, strummy B.U.R.M.A. seems to owe more to American singer-songwriters like Mark Kozelek and Alex Chilton (at his quieter moments). English may not be Kleinhenz’s first language, but he sure does have a way with words. His images are gorgeous, distant, and fragile. “Dry your feet in the morning,” he sings on “Poets of the Senseless Warnings.” “In your pocket, cash to last till dawn.” One of Kleinhenz’s stranger fixations seems to be stillbirth, which comes up on at least two tracks. And as for Kleinhenz’s seemingly political album title? Well, it doesn’t seem to come up in the songs themselves. B.U.R.M.A. is just another sweet, gorgeous album about love. But, as Built to Spill once eloquently put it, there’s nothing wrong with love."
- LimeWire Music Blog

"The sound of Björn Kleinhenz’s music is not one that’s easily placeable, even if a quick listen might make you think so. At one point he sounds kind of like Bon Iver, Iron & Wine or Bright Eyes and suddenly it’s changed and might sound more like Okkervil River (their slow songs), Death Cab for Cutie or something completely different. There’s barely a song on the album that resembles another. He tries so many diffent types of sounds that you’d think it’d affect the quality drastically, but it doesn’t. It’s an album you can listen to again and again without finding a clear essence. With that said, it’s not inconsistent either. Even with such a span in styles he’s managed to sew it all together to the brilliant album that is B.U.R.M.A.. Am I impressed? Very much so. This is the best album I’ve heard in quite a while and it’s easily one of the best to be released in 2009 so far."
- Birds Sometimes Dance 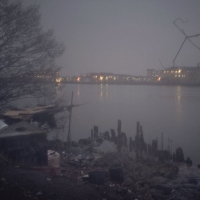 The Fall of Discontent 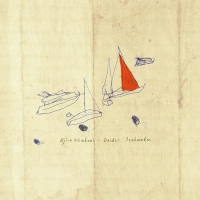 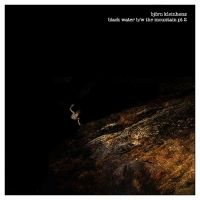