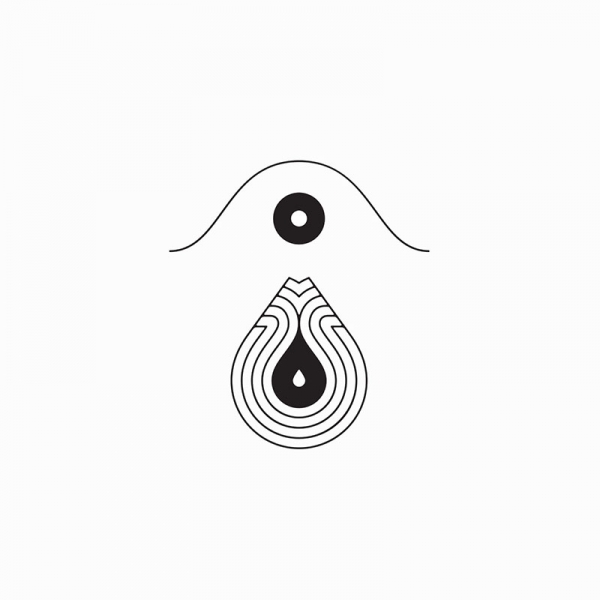 Ready Not Ready is the latest in the logical progression of four logical people that comprise a pretty illogical band. Crafted over two years while touring in support of Prime’s experimental film soundtrack, the music was meticulously constructed to give the illusion of fullness and complexity of sound using only the core touring instrumentation of two guitars, bass, and drums. With the exception of a select few overdubs, splashes of artificial color, the music that you hear is as it was performed by the band in the studio: four musicians completely reliant on each other to create a multilayered, interlocking groove. The lyrics are no exception: stratified, self-referential, evolutionary. Ready Not Ready is the sound of Conveyor covering themselves.

"Ready Not Ready reinvigorates the band with some a little rhythm, while still maintaining the complex freakiness that keeps folks’ mouths watering. Kind of like eating chili’s and spearmint at the same time, if you’re sophisticated enough to enjoy such a mix." - Tiny Mix Tapes

"Conveyer has been testing their limits creatively for quite some time now, but none of their efforts have been so stunning as those in the last couple of years. In 2014 (and for two years since), they began touring in support of their experimental film soundtrack Prime. During that time, they decided to play around with two guitars, drums, and bass. As a result of that time on tour, they have produced their newest album, titled Ready Not Ready. As their third full-length album, Ready Not Ready is one of their most complex releases we have heard yet, utilizing every ounce of the basic sounds and instruments that they traveled with." - IMPOSE

"Meticulously delivered, What A Low Heart is an immediate and sumptuous undertaking, a glistening recalling of the magnificent pop music that led to their debut album becoming one of the pillar’s of this very blogs early years. Recorded with few overdubs and little post-playing work, the track is an earthy delight, a spiralling weave of colourful harmonies and radiant instrumentation that breathes fresh life into an ever-stagnating summer." - Gold Flake Paint

"Brooklyn based experimental pop quartet Conveyor are a lot of things. They're the aforementioned set of descriptors; they're a band that pushes themselves in everything that they do to make music that interests them and as a result are interesting to the listener. They're the rare band able to find and incorporate the humor in the very process of being a band. Conveyor are the kind of band you miss immediately after the record stops or they leave the stage." - All Around Sound 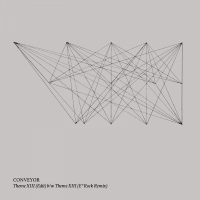 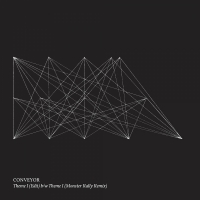 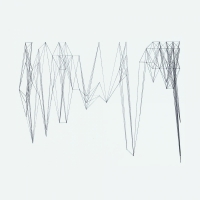 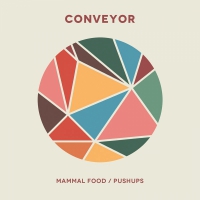 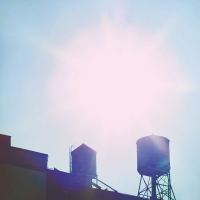 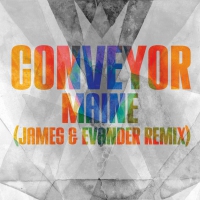 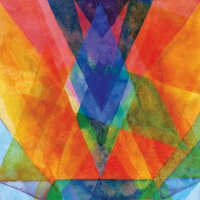