Not the 1s - Everybody's Rappin 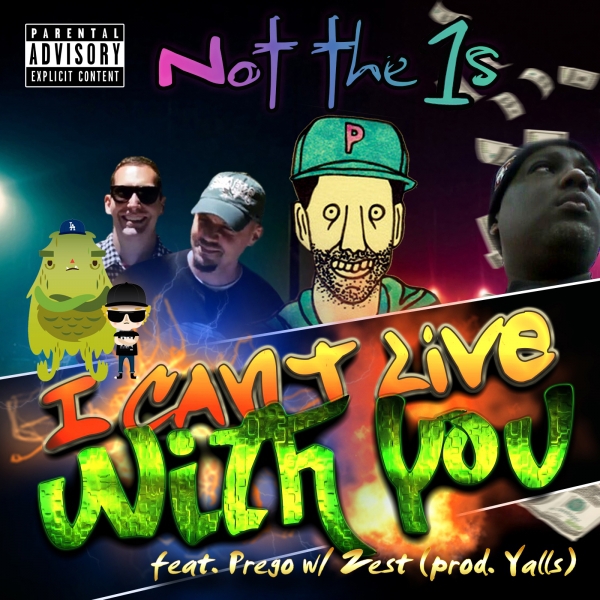 iTunes
Spotify
(and many other fine digital retailers)

"We've heard several songs from Not the 1's off their forthcoming LP, and they seem to a have a pretty great formula: write rhymes that take great joy in boastfully talking trash and lay them over beats that combine big classic drum breaks with modern effects from a variety of talented producers." - The Bay Bridged

"(Not the 1s) revitalize hip-hop’s golden age sound in a jungle filled with trap/drill. This is for the disenchanted with today’s hip-hop scene and a breath of fresh air." - Sly Vinyl

"It was J-Live who first announced “everybody’s rappin’ / but only few can flow” on his ’96 classic “Braggin’ Writes” cut. Even in ’96 the rap dilettante scene was reaching critical mass. It feels like no coincidence that same year marks the release of PaRappa the Rapper on Playstation. Bay Area duo Not The 1s are well aware of the history in rap dilettantes as displayed on the forthcoming Everybody’s Rappin’ 12″ picture disc." - IMPOSE

Interview on IMPOSE Magazine (w/ Not the 1s and Yalls, who produced a track) 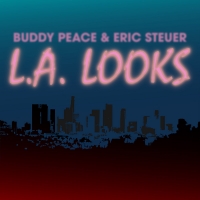 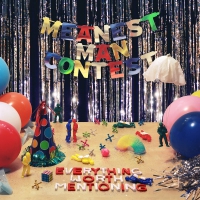 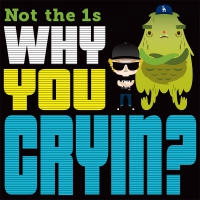 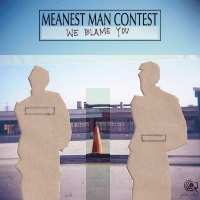 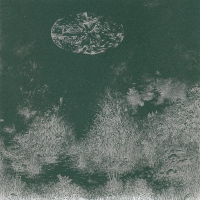