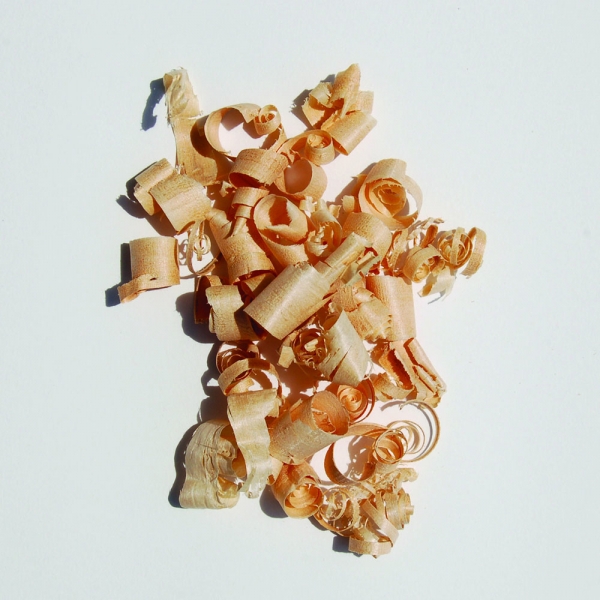 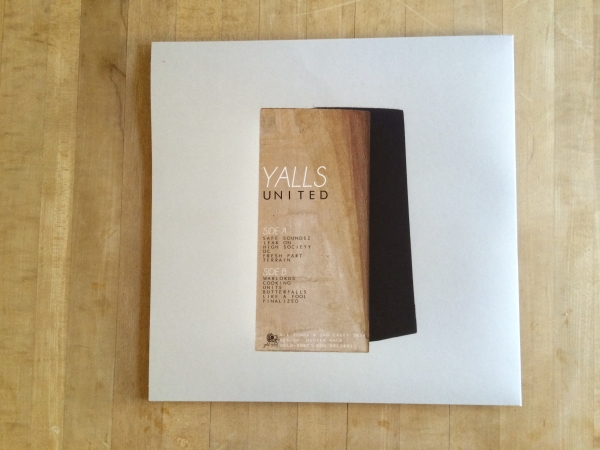 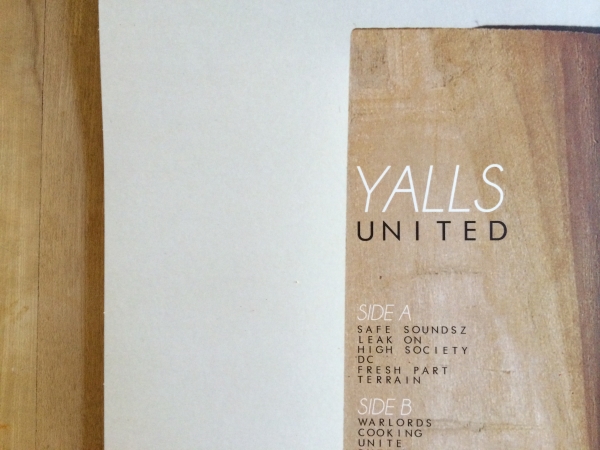 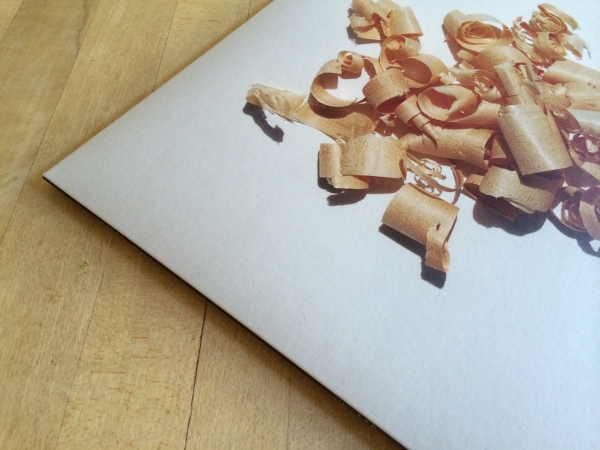 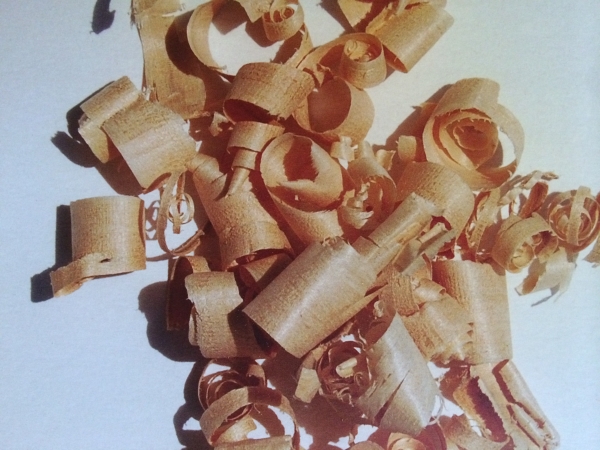 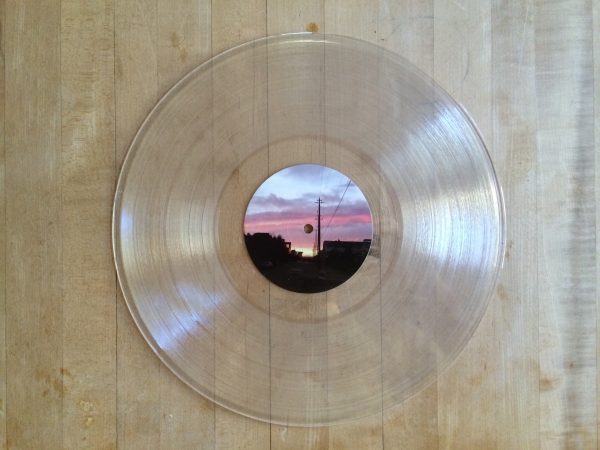 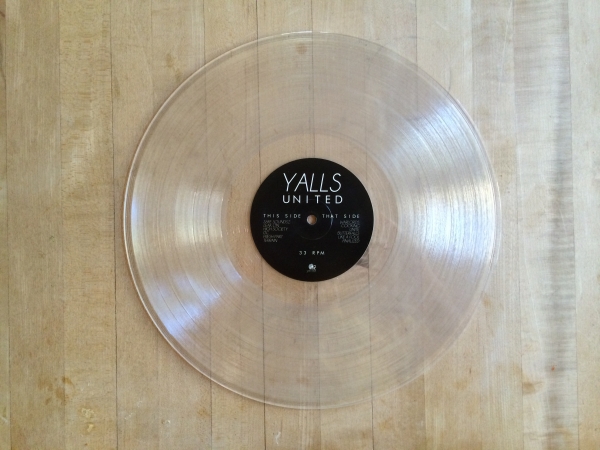 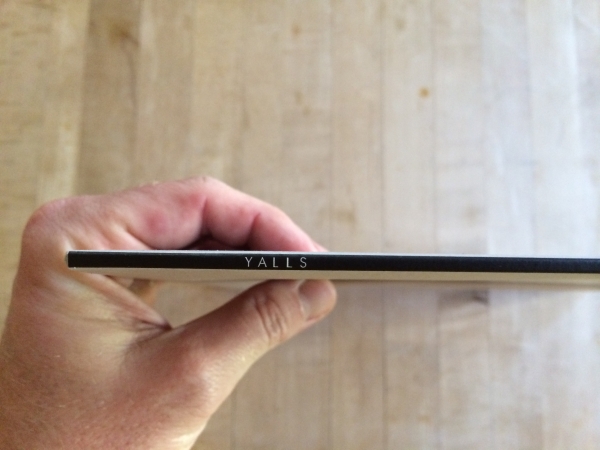 Over the past few years, Berkeley-based songwriter/producer Dan Casey (better known as Yalls) has issued everything from sun-kissed synth-pop to quirky hip-hop instrumentals, glitched excursions of post-aughts soul, to tropical-tinged, vocal-led boom-bap. He has regularly delivered immersive one-offs, inventive remixes, and guitar based works under his own name, Casey has built a reputation as a producer who may be hard to pin down in exact terms, but is always reliable for delivering delicious hooks and poignant melodies.

United, the first proper full-length album by Yalls, is a cohesive amalgamation of the sound Casey has been exploring. It combines elements of mid-60's funk, modern experimental beatmaking, and pop music - firmly placing the listener in a unique space somewhere between defunct dance halls and outer space.

"The first whiff of that LP, called United, is “Warlords,” which wisely keeps Casey’s vocals in the mix, alongside a gloopy, almost Euglossine-like digital funk beat. Love the album art—he’s sharpening his shit." - FADER

"We’ve seen Berkeley producer Dan Casey, aka Yalls, release impressive music of his own and make exciting tweaks to other people’s work. He’s preparing his first full-length LP for release on Gold Robot next month, and today he presents a highly approachable entry point. “High Society” is not a cover of the old Enon song, but it inhabits a similar melancholy headspace, employing synths, drum machines, and a guitar solo that sounds like crying to evoke the sound of dreary digitized contentment." - Stereogum

"Don’t be surprised if you find yourself reminiscing about late summer nights spent chilling with your hometown crew." - CMJ

"Wading through the tall grass with the sun high above my head, burning on the back of my neck. Excited to get home and pick the prickly things out of my socks, to pour a glass of water and lay on my bed. Dan Casey who sometimes makes music by the name of Yalls often paints a picture that reminds me of being stuck in my youth. A time when I’m hoping for the beginning of summer and nothing else. When the walls between city and countryside collapse." - Yours Truly

"It's a place where cutesy synths bulge over bubbly noises, with a happy-go-lucky bassline providing the foundations alongside thin slices of guitar and aching faraway vocals that mix wonderfully for an endearing, almost miniature, sound, speckled with thin beats towards the end." - The 405

"Berkeley-based songwriter slash producer Dan Casey has been cranking out rainbows and sunshine smooshed together the size that fits in your pocket. Break it out whenever you need a boost." - yvynyl

"United brings together a series of visions from one of the Bay's most beloved producers and songwriters." - IMPOSE Magazine

"Years of relentless experimentation and sweatsuit innovation have paid off, and United is the prize." - The Bay Bridged

"Dan Casey, a.k.a. Yalls, incorporates the squishy synths of electro-funk-revivalism while also finding room—lots of it, actually—for an ambient vibe as well." - Portals

"Yalls is a prolific California-based artist who has also recorded under his own name, Dan Casey, and (for a very quick minute) as Steezy Ray Vibes. A series of releases on cool labels like Gold Robot, Flying Fish and Ceremony--along with tour dates alongside Grimes, Matthew Dear and Washed Out—has led to strong cult following among indie and electronic blogs." - Hype Machine

"“Warlords” is violence anesthetized – there’s nothing intimidating about it, its simply engaging and wonderful pop. The fluid noise of Yalls will soundtrack your day with energetic beeps and boops and a skittering rhythm, while Casey’s vocals feel like they narrate from a distance describing the scene." - Sirens of Decay

"There’s a cool combination of arcade-sounding electronics set to a slick synth and pop rhythm." - Their Bated Breath 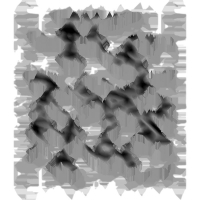 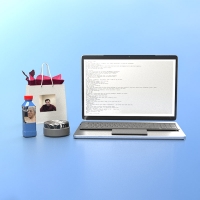 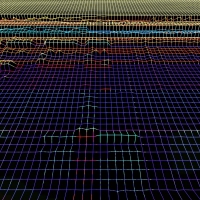 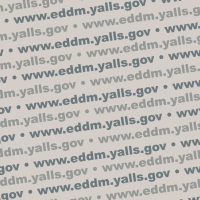 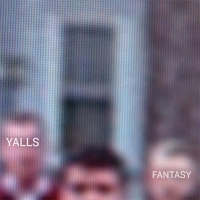