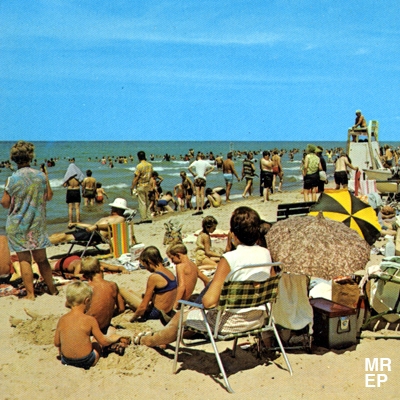 Originally released as a split tape release with on Dunian on Sweat Lodge Guru, this sought after release has long been sold out.

"Here is something a bit out of the ordinary. The name of the band is Monster Rally, and they certainly have their own sound going for them. Instead of playing songs like everybody is used to hearing, Monster Rally create these abstract, hazy environments that could most easily be described as being background music for scenarios of all sorts. Whether it’s a busy, hot flea market mobbed with people from shoulder to shoulder, a lazy beach side Jamaican jam out, or just a breezy jazzy tune you can tap your foot along to, Monster Rally play a different form of music."
- Styrofoam Drone