Monster Rally - Flight to the Jungle 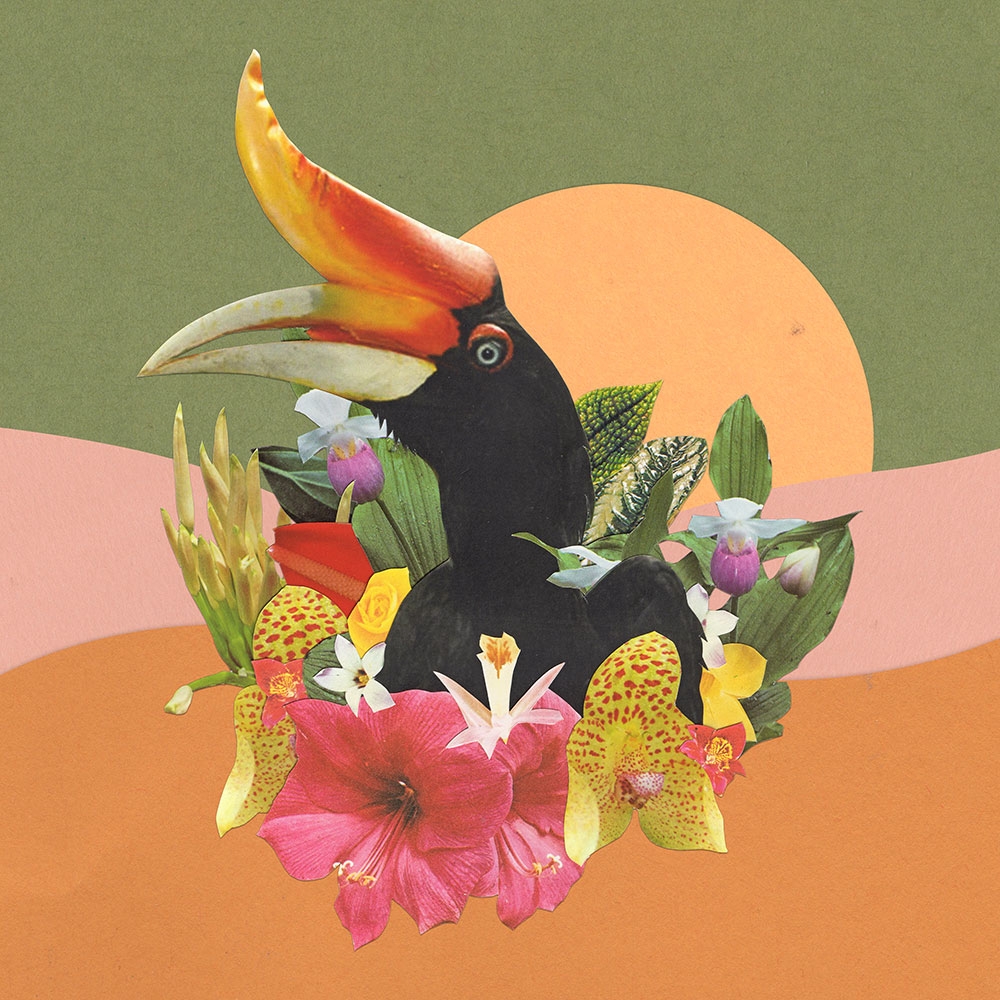 Flight to the Jungle is a prelude, meant to be an intermission between taking off from Mystery Cove and landing in the Flowering Jungle. The collection of tracks scores a hazy trip over various lands. The companion tracks consist of songs culled from both the Mystery Cove and Flowering Jungle sessions. Mastered by Nick Carden at The Blue Room (Oakland, California).

Spotify
iTunes
Bandcamp
(and many other fine digital outlets)