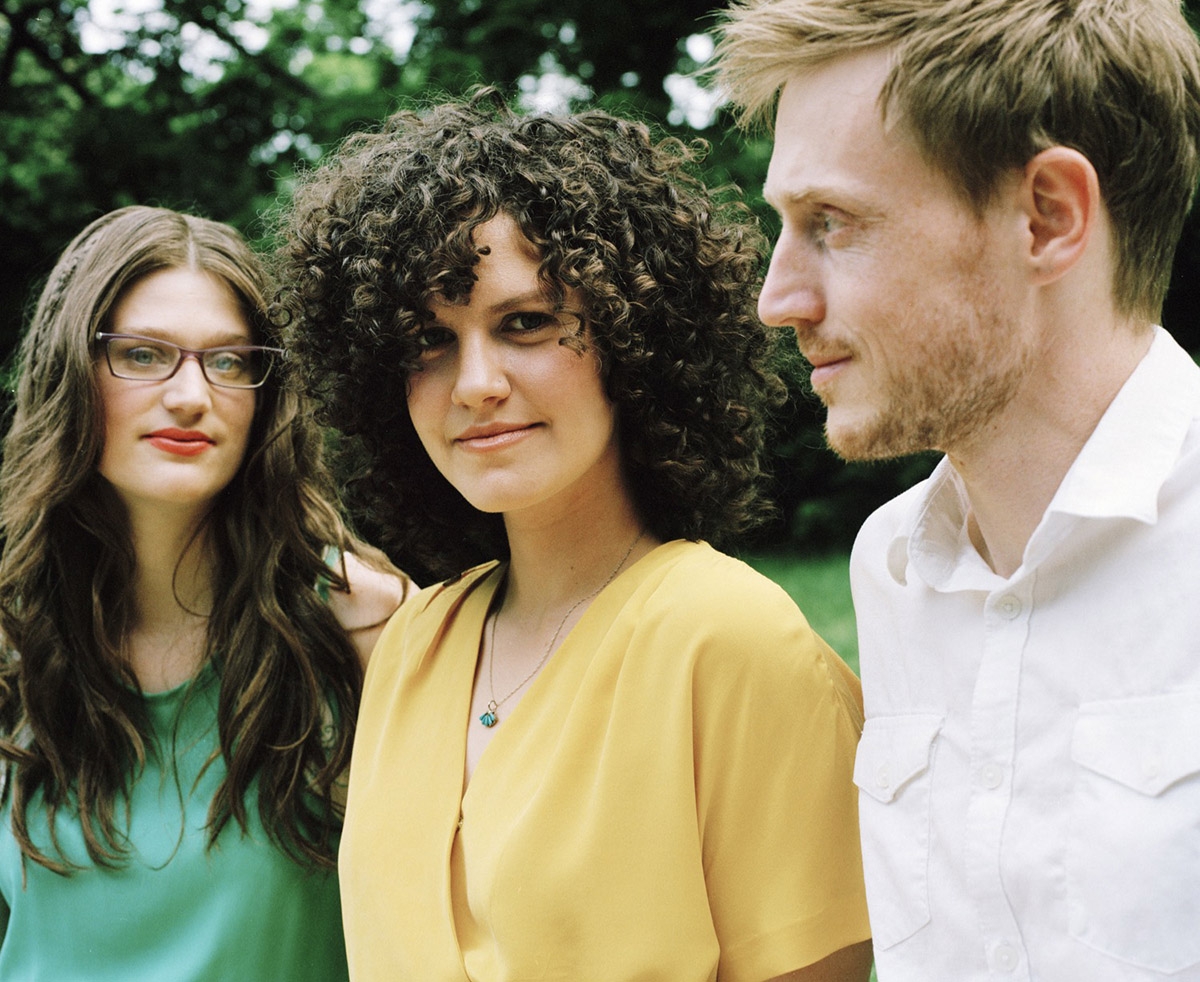 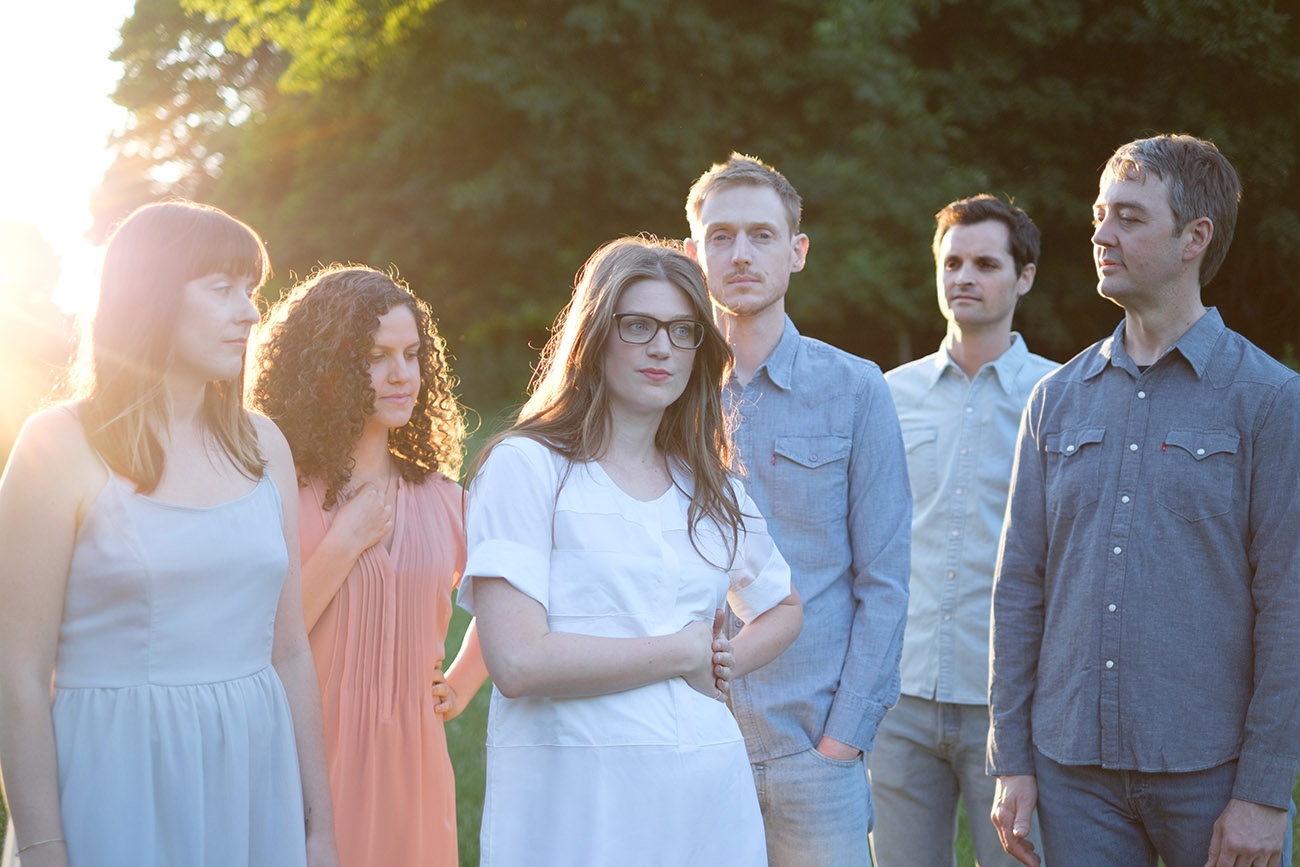 Formed in 2014, Brooklyn-based indie pop outfit Bodies Be Rivers originated in the living room of Lauren Smith and Thomas Stephanos. Thomas, an avid guitar player, and Lauren, a prolific songwriter, stumbled upon a sonic world that felt like home. They have been writing together ever since.

Bodies Be Rivers’ sound, described by Consequence of Sound as "intoxicating and haunting," is intimate yet fiercely bellowing, giving way to a shape-shifting soundscape. From tranquil streams to thunderous rapids, lilting vocals erupt in melody over a palette of gently mournful, trilling electric guitars.