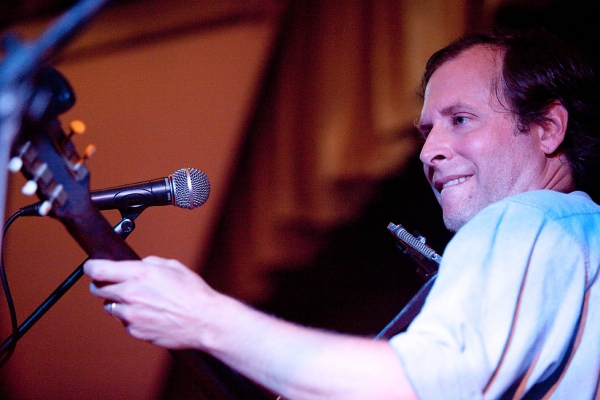 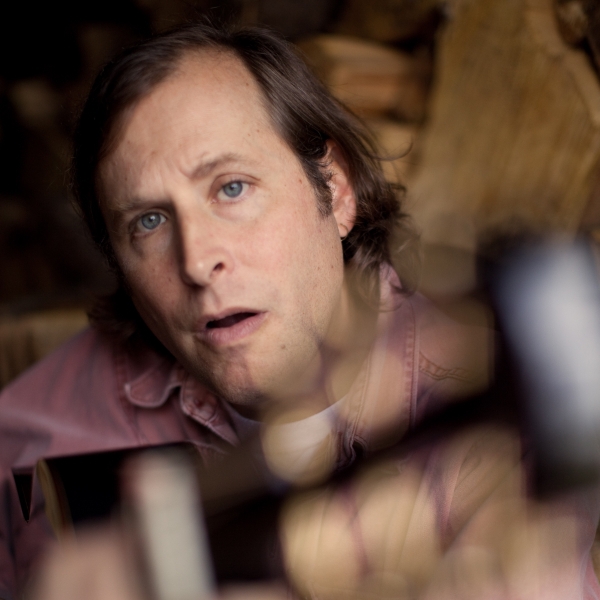 Ned Oldham has his hands in alot of pots, whether it’s fronting The Anomoanon or performing alongside his siblings (Will and Paul) as The Oldham Brothers. Thematically, his music as “alt-country fare more prosaic than his brother’s grizzled meditations on old age and unsexy sex”, but he certainly leans on folk and Americana traditions. The Virgina-via-Baltimore-via-Louisville musician released his first solo material in late 2010.