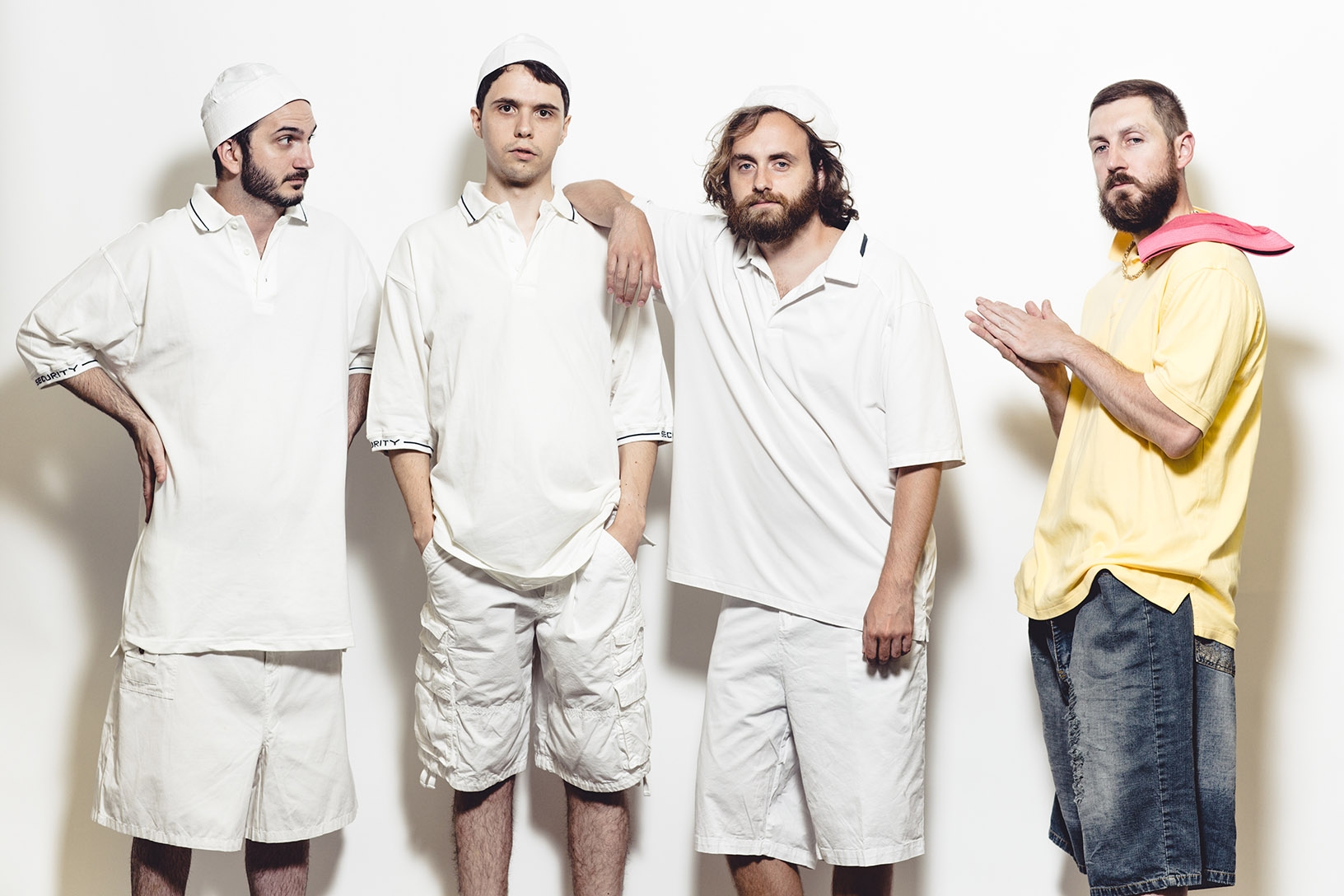 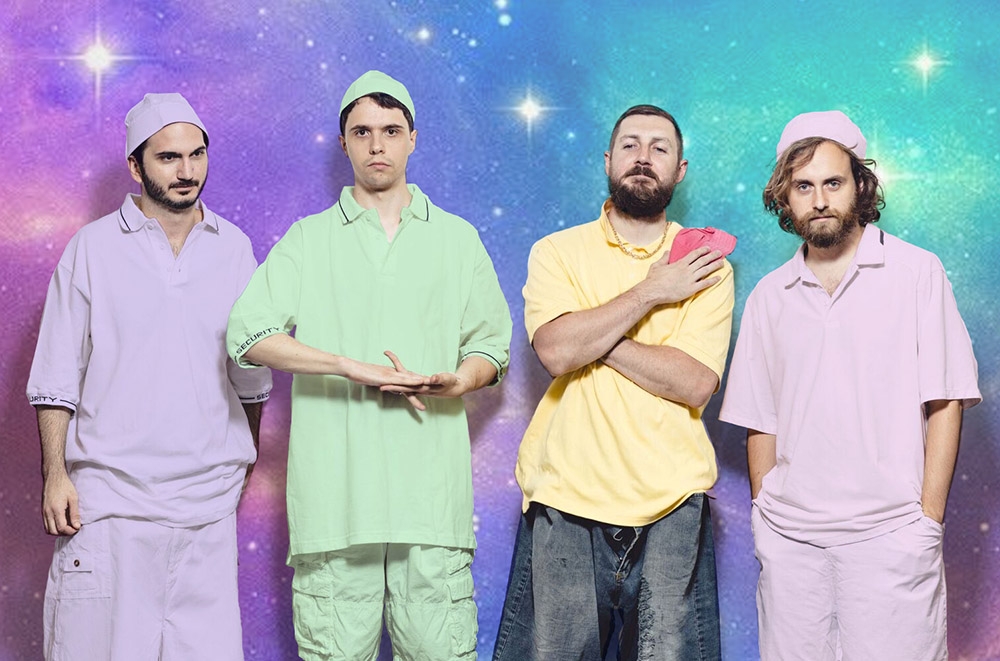 Glenn, Travis, Max, and Tim, known by their stage name Way Yes, or their business name Way Yes LLC, are a group of American musicians, actors, businessmen, investors, authors, filmmakers, record producers, philanthropists, and former basketball players. Way Yes gained fame in the mid-2010s with their debut LP Tog Pebbles. Inspired by Max crushing it in middle school, Tog Pebbles catapulted Way Yes to the forefront of America’s emerging surdo-based independent pop scene. Tog Pebbles went on to garner mass local critical acclaim and sell an unknown amount of copies. With their undisclosed collective net worth, Way Yes wisely set out to turn their money into more money. Glenn immediately sunk his fortune into Chrysler PT Cruiser stock, while Travis and Max, without hesitation, went halvsies on a jet ski. When Max discovered he was the sole heir to his grandma's Bitcoin fortune, he bought out Trav's share of the jet ski. Meanwhile, Tim invested in a timeshare at a Columbus, Ohio extended stay motel where he resides to this day. After Max’s jet ski really took off, Way Yes decided it was time to reunite to make an album so commercially viable, so universally appealing locally, so financially successful, that they wouldn’t have to touch another instrument as long as they lived. That album became Tuna Hair. With lyrics that will ruin your day and rhythms that will make your night, Tuna Hair sees Way Yes in peak musical form. While listening to the album, it’s hard not to picture Max practicing paradiddles in his living room, or Travis practicing pentatonic scales in his living room, or Glenn Mah-May-Me-Mo-Mooing in his living room, or Tim watching HLN’s Forensic Files alone in a Columbus, Ohio extended stay motel. In an interview, Travis Hall once said “If a picture paints a thousand words, then a song sings a hundred or so at most”. When it comes to Way Yes, there are only three words you need to know: Ready to Die. They’ve lived every moment, laughed every day, loved beyond words, now it’s time to make room on the stage for the next band to play. 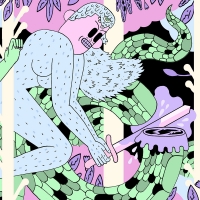