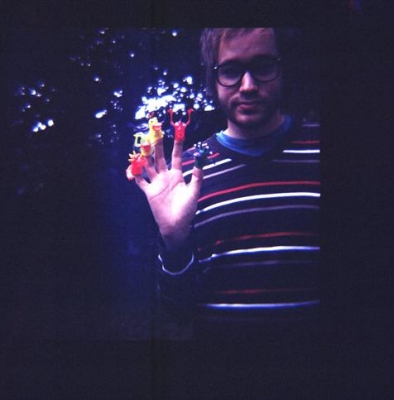 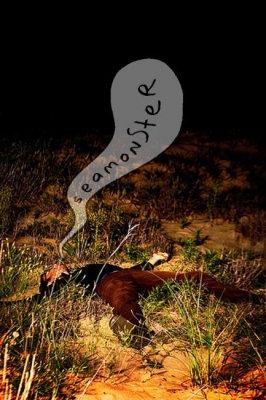 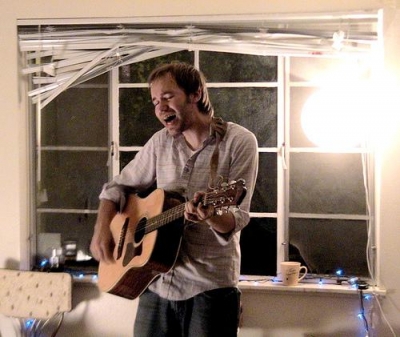 Virginia Beach’s Seamonster began in early 2005 as the recording project of cartoonist Todd Webb with a self-titled demo tape. Live performances are ever-changing, as the band’s rotating lineup can swell from Webb alone up to a dozen players at the drop of a hat. Amidst much touring, 2006 and ‘07 saw the release of “The White Whale EP” and Seamonster’s first full-length “The Ascension of Archibald Balloonhead” (Gold Robot) a haunting collection of songs about the short life of a boy whose head mysteriously filled with helium. In the nomadic years that followed (which also saw the debut release of Webb’s experimental side project, Fox Hands, as well as Robbert Bobbert and the Bubble Machine – a continuing collaboration with Robert Schneider of the Apples in Stereo for which Webb provided art and a comic book to accompany an album of children’s music), Webb and friends continued to piece together the songs which became “Two Birds.” Continually striving to push beyond the limitations of toy keyboards, unstrung guitars, and broken down analog equipment, Seamonster’s songs have a lovingly hand-made feel - but they also conjure a universe between the headphones. 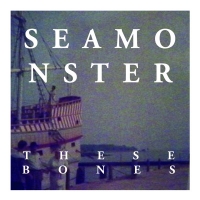 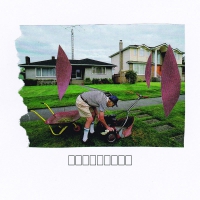 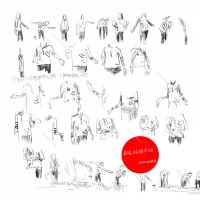 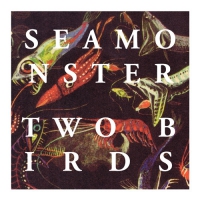 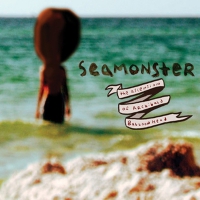