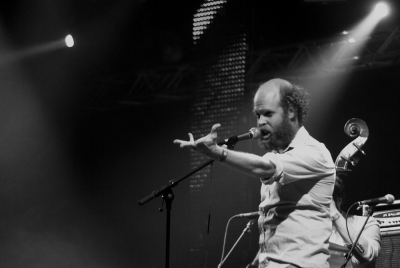 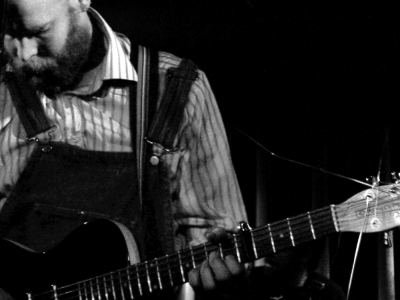 Will Oldham, a.k.a. Bonnie 'Prince' Billy (born 24 December 1970 in Louisville, Kentucky), is an American singer, songwriter, and actor. Prior to adopting his current moniker, he performed and recorded under various permutations of the Palace name, including Palace Brothers, Palace Songs, and Palace Music (1993-1997). He is known for his "do-it-yourself punk aesthetic and blunt honesty," and his music has been likened to Americana, folk, roots, country, punk, and indie rock, although Oldham is dissatisfied with these labels: "I don't think it's roots music, though it's definitely influenced by Western popular music." He has been called an "Appalachian post-punk solipsist" and is notable for his unique voice, which has been described as "a fragile sort-of warble frittering around haunted melodies in the American folk or country tradition." (excerpted from this wikipedia page) 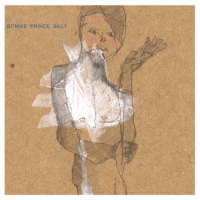