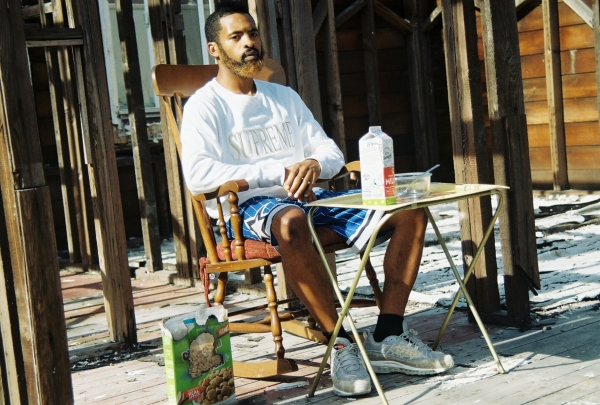 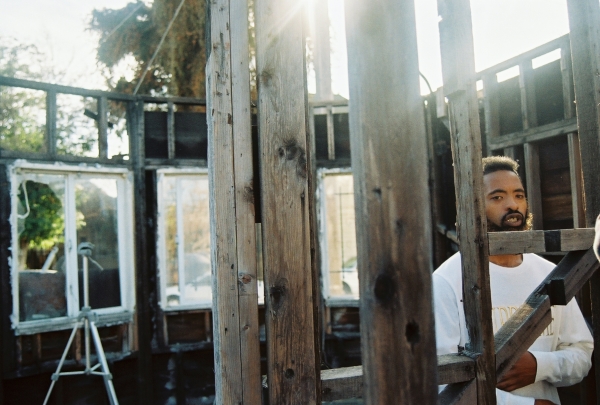 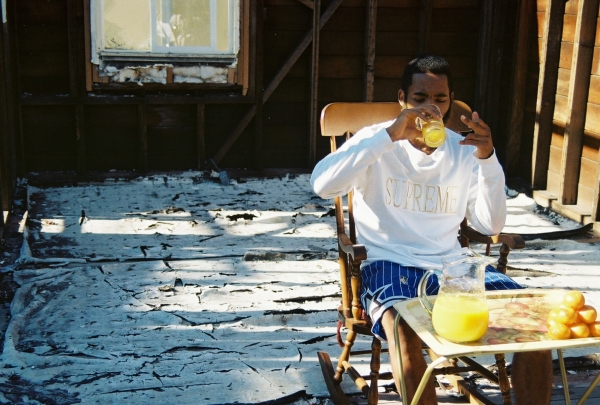 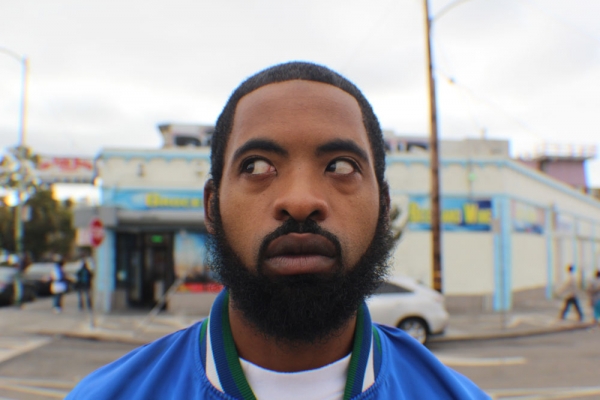 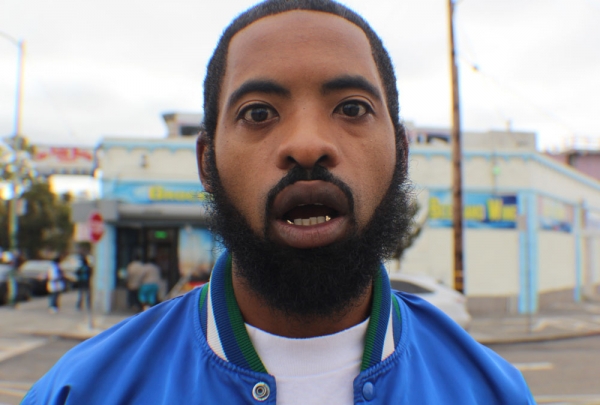 Bay Area MC Jay Stone represents both Oakland and Richmond with relentless lyrical style and charisma. As one of the Bay Area’s prominent rising artists, Jay is heavily influenced by ‘60’s and ‘70’s Funk, Soul, and R&B as heard in his beat selection. Sampled live instrumentation and eclectic rhythmic patterns are often the foundation in the production of his music. Both his EP’s, Melodious Miscreant and 16th & Adeline, were well-received in 2012 and 2013. Jay’s 2015 project, Foreign Pedestrians, was a collaborative EP with producer Monster Rally; the sound of tropicalia beats fused with Stone's illustrative storytelling is a juxtaposition that works magic. During 2016, Jay contributed to the scoring of the Sundance film, Morris From America, starring Craig Robinson. Stone is currently completing his debut LP, Calibration Of An Altered Mind, an album which is filled with the growth and expansion that Jay has experienced over the recent years of his life.

Calibration Of An Altered Mind