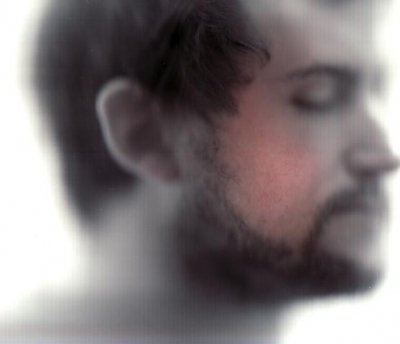 A fellow Bay Area resident, this multi-talented beat maker recently released an EP made entirely on his iPhone. Bomarr's newest full-length album (Freedom From Frightened Air) is a 10-track collection compiling new songs, collaborations with Clovis Heald, and remixes of Grizzly Bear and Midstates. The material was recorded from 2005-2007, a period in which Bomarr (aka Matt Valerio), dropped “the monk” from his name and kept all but idle as the drummer of Bat Rays, an exhibiting video collagist, a DJ, an improv musician, a compilation curator for Sneakmove, and as a remixer for Tunng, Of Montreal, and Pedestrian, all while preparing his focus for a proper LP with his Restiform Bodies cohorts. As Bomarr’s first official solo CD since 2002’s Beats Being Broke, Freedom From Frightened Air showcases a vastly developed style, ranging from beat-driven synth tracks, through upbeat electronic punk, to nearly hypnotically slow melodies - all sure to please fans of a headphone music experience. 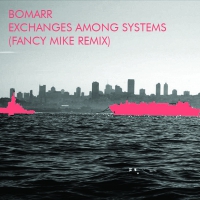